The Moscow Metro is one of the most efficient and extensive metro systems in the world with 182 stations and about 300 km of route length. The first line was open in 1935 and further on construction of the underground became the most ambitious project of the Soviet Union. But its real draw for tourists is the extravagant decoration of its stations, each one of them being a work of art in itself having its own memorable image. Over 20 types of marble brought from different parts of the former USSR were used to build the subway stations.  Platforms and vestibules are finished with marble pillars, stone carvings, stained-glass windows, mosaic and bronze statues. 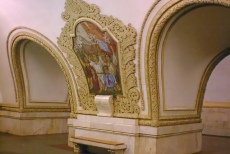 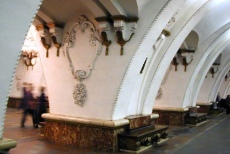 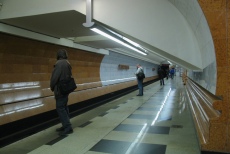 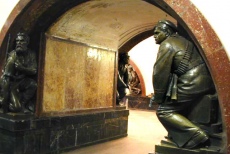